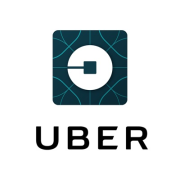 When Uber arrived in Buenos Aires in 2016, middle class urbanites understood the labor of its algorithms through a realpolitik of empowerment and popular expertise. A rhetoric of “What the People Want” emerged, antagonizing the existing order of things through a popular legitimacy entrenched, rather than opposed, by the People’s choice of the “objective” labor of algorithms. This political logic not only followed closely that of populism; it was magnified and reproduced by the capacity of algorithms to be taken as an apolitical order of things, such that the nature of agonism among my informants was conditioned by the worrying capacity of what anthropologists rightly call “political” to pass for something else.