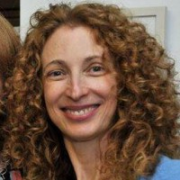 Title: The views of Vidigal: Commodification and gentrification in a Rio de Janeiro favela.

Abstract: In the wake of an ambitious urban regeneration programme and real estate expansion planned under the auspices of the recent mega-events, Rio de Janeiro’s state government launched a securitisation policy to tackle organised crime in critically located slum areas. This ‘pacification’ policy has been partially successful and has brought profound changes to the residents of the affected favelas. The change I explore in this paper refers to the perceived gentrification process of Vidigal, a favela located in the hills between two of the most affluent neighbourhoods of Rio.