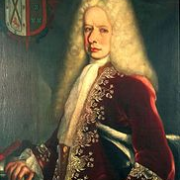 The paper analyses changing understandings of corruption in the early modern Spanish world and the Crown's attempts at bringing under control viceroys and governors who saw their terms in office as opportunities for accumulating private wealth. It explores the contradictory policies adopted by a central administration which sought to put an end to corrupt practices but continued to use appointments as rewards, explicitly intended as opportunities for appointees to enrich themselves. The paper suggests that by the midyears of the eighteenth century royal appointees serving in the Americas continued to amass large personal fortunes but had become better at dissimulating them, thus avoiding accusations of corruption.