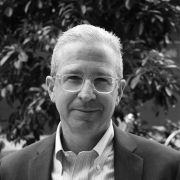 This talk explores the idea of – and demand for – Political Participation that is just, pre figurative, sustainable, and based in material actions.

What kind of politics is guerrilla gardening, or installing community batteries? While there is a long history of material participation in social movements, recent movements incorporate a shift in relations between human and nonhuman as a political act.